Following the success of this exhibition in Sweden, Latvia, Lithuania, Poland and Slovakia, the exhibition of original works by Marc Chagall, is now in Theater Stanislaw Ignacy Witkiewicz in Zakopane (Poland) and this exhibitions is realized in partnership with Art Expo SIA. Exhibition is open from 27/02/2020 to 30/04/2020 and is featuring 43 original works of greatest master of our time.

It is recommended by TVP3 Krakow and Radio Krakow: 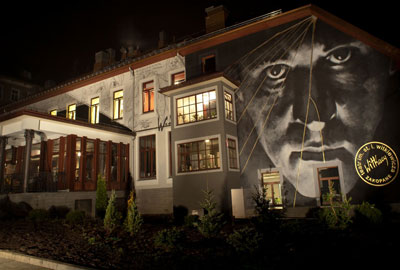 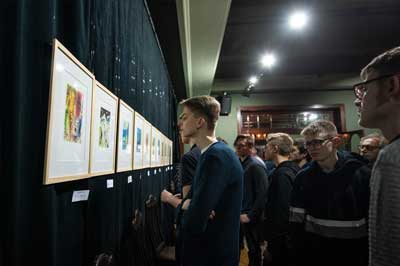 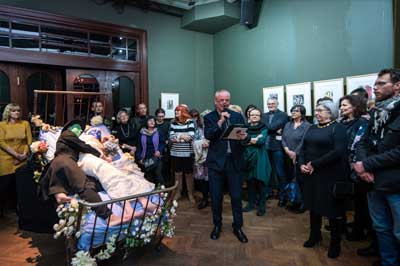 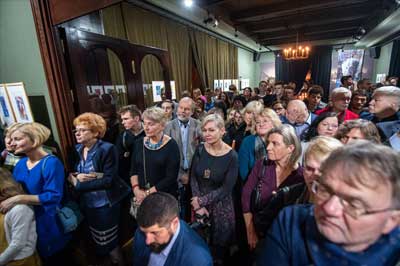 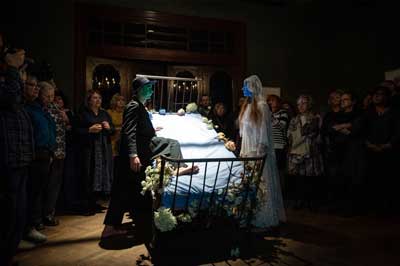 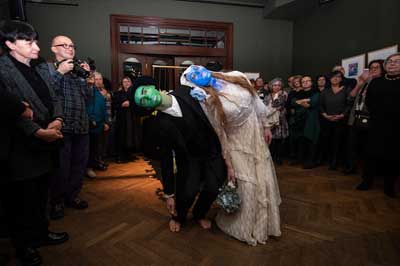 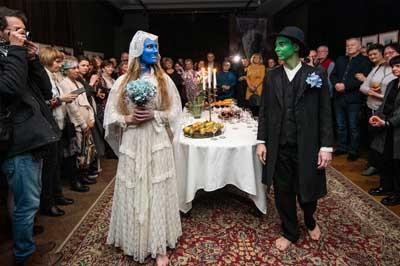 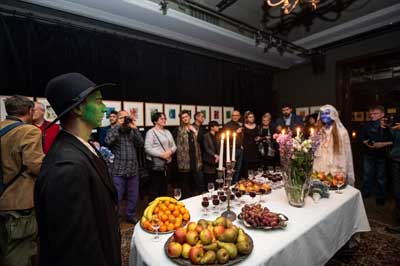 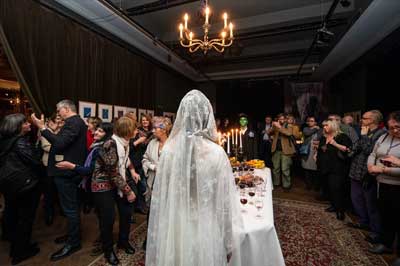 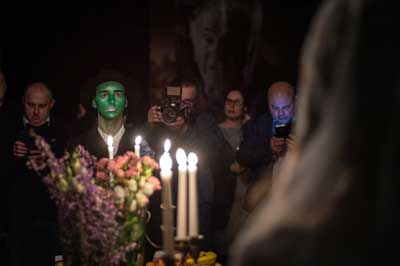 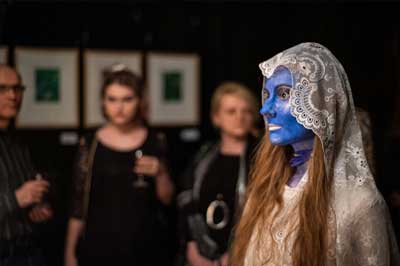 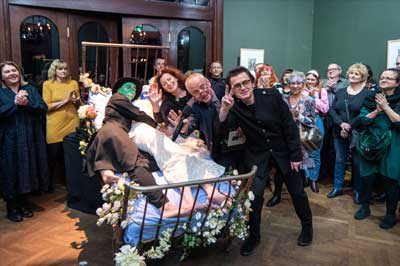 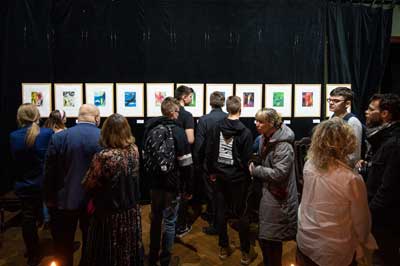