Giorgio De Chirico (1888 – 1978) great Italian painter, writer, theatre designer, sculptor and printmaker. He was an important source of inspiration for artists throughout Europe in the inter-war years and again for all new generation of painters. The exhibition "Metaphysical Enigma of Classical Art" is composed by exhibits from Collection Kesauri of 75 original works made by Giorgio de Chirico : 26 works – portfolio to “Illiade”, 22 works – portfolio to “Apocalypse of Saint John”, 24 works – portfolio to “Hebdomeros” and 3 separate works on different themes. The exhibition "Metaphysical Enigma of Classical Art" highlights the major key aspects of work of the greatest artist of our time - Giorgio de Chirico.

Art critics divide his work into 3 periods: the metaphysical, classic and neo-metaphysical. Proponents of his metaphysical period deny the importance and value of classic works. In the concept of our exhibition we proceed from the fact that De Chirico himself does not did such a distinction and for him all these visual styles were organic and equally have expressed his artistic ideas. In the Classical Art, he saw the possibility of realization of ideas, equivalent to those which give a metaphysical image. And in every work carried out by him in the style of «Classical Art» clearly felt that the reality and realism are transformed into ominously silent and vacant settings for invisible dramas. A certain mystery provokes a nostalgic or melancholy mood as if one senses the wake of a momentous incident; if one feels the imminence of an act, a feeling of anxiety ensues.

To make escape all human limits and make visible metaphysical appearance of true nature of things by using the work of art. Regardless of the visual language De Chirico always sets itself one goal.

He said : “Every object has two appearances: one, the current one, which we nearly always see and which is seen by people in general; the other, a spectral or metaphysical appearance beheld only by some individuals in moments of clairvoyance and metaphysical abstraction, as in the case of certain bodies concealed by substances impenetrable by sunlight yet discernible, for instance, by x-ray or other powerful artificial means.”

It is recommended by TVP3 Katowice, Polish National Television: 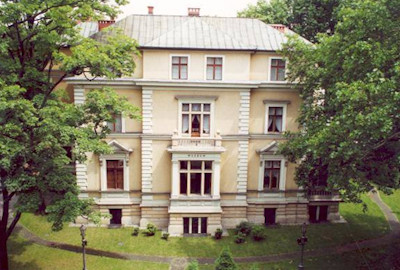 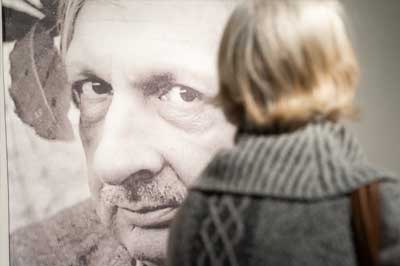 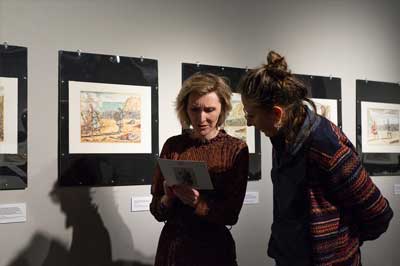 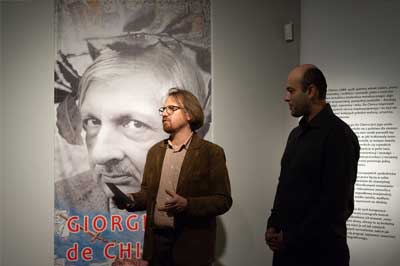 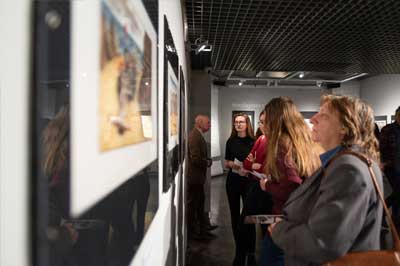 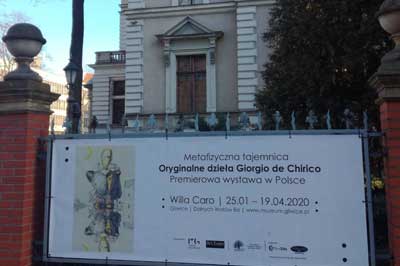 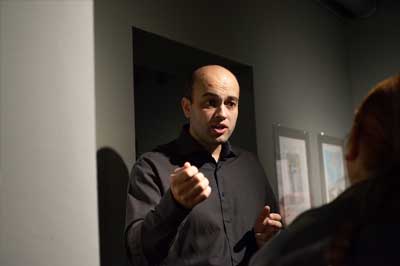 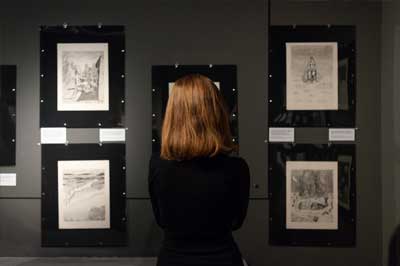 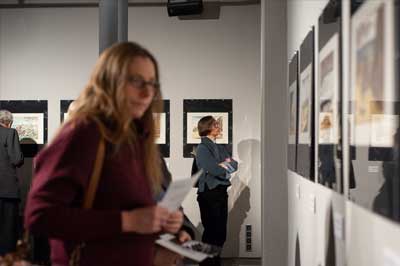 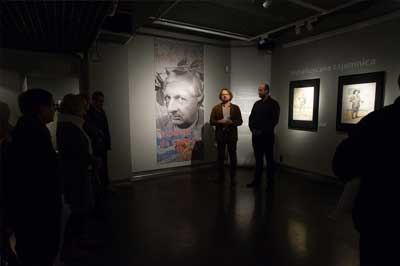 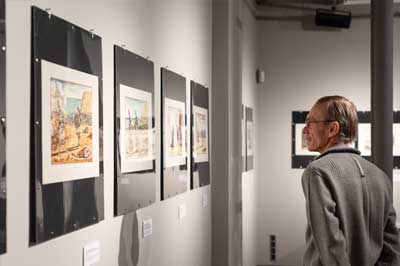