Following the success of this exhibition in Latvia, Slovakia, Lithuania, Sweden, the exhibition of original works by Marc Chagall from private Collection Kesauri is now in Żnin, in Muzeum Ziemi Pałuckiej. Exhibition is open from 12.04.2019 to 30.08.2019 and is featuring 43 original works of greatest master of our time.

The initiative is promoted by Burmistrz Żnina - Mr. Robert Luchowski.

It is recommended by Polskie Radio, TVP3 Bydgoszcz, Gazeta Pomorska and other national and regional medias: 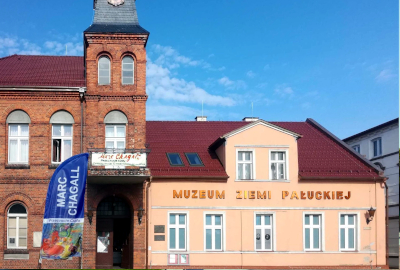 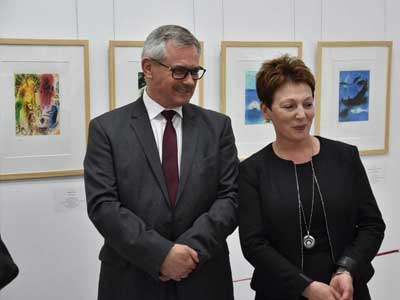 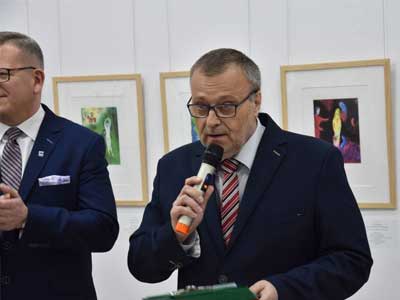 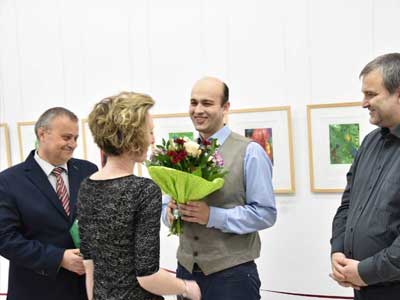 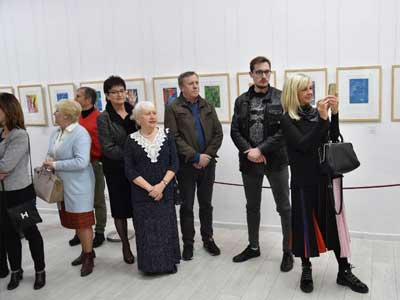 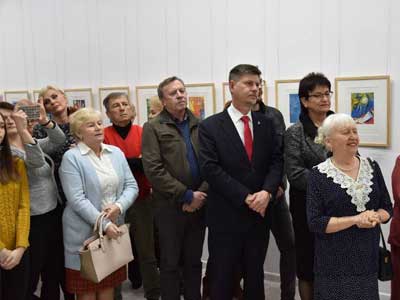 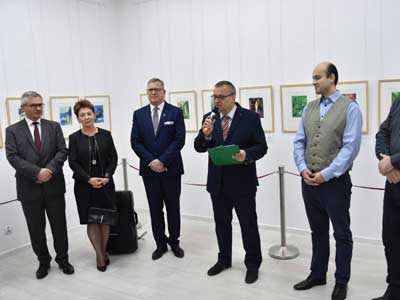 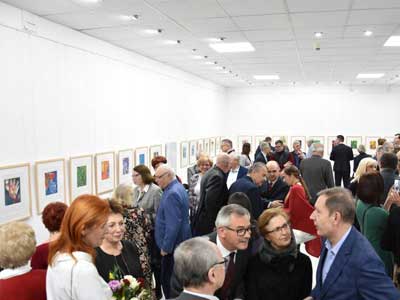 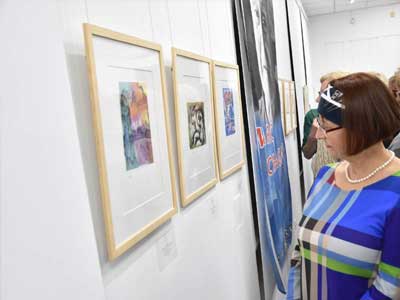 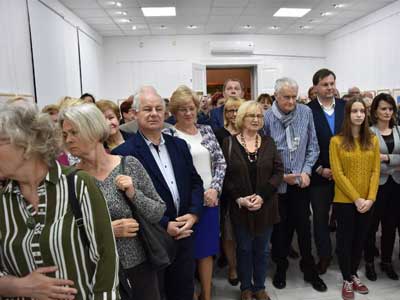 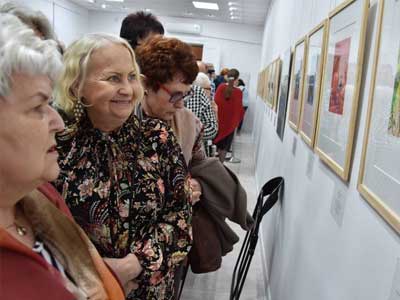 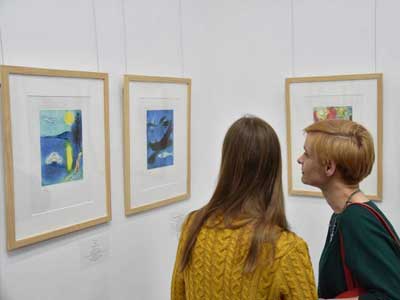 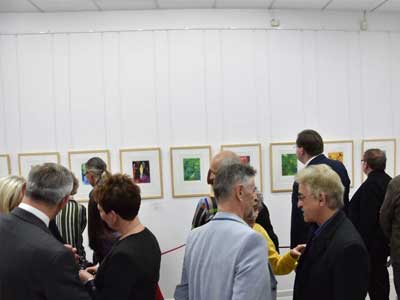 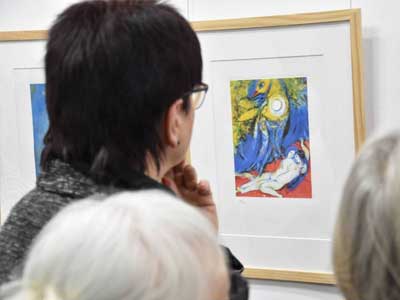 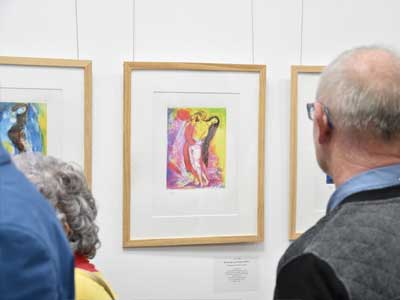 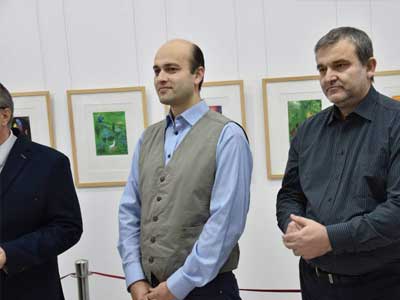