Following the success of this exhibition in Latvia, Slovakia, Lithuania, Sweden, the exhibition of original works by Marc Chagall from private Collection Kesauri is now in Poland, in Muzeum Miasta Mysłowice. Exhibition is open from 18.10.2018 to 31.03.2019 and is featuring 55 original works of greatest master of our time.

The initiative is promoted by Prezydent of Myslowice, by Inter-Vax sp.j., owned by Mr. Wacław Górny and by CONSITE Sp. z o.o., owned by Mr. Tomasz Szumlak.

It is recommended by iTVM Myslowice 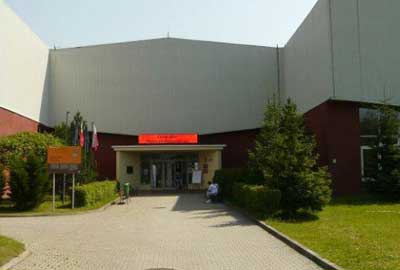 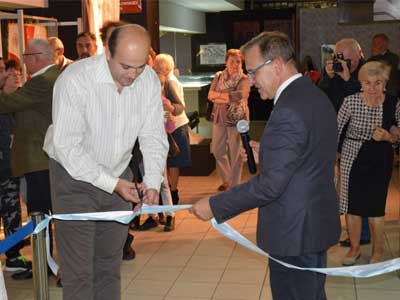 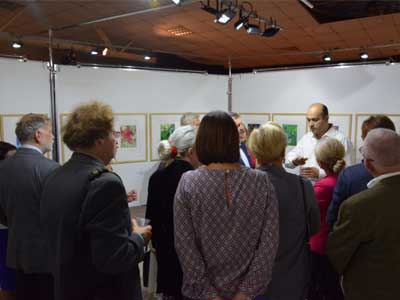 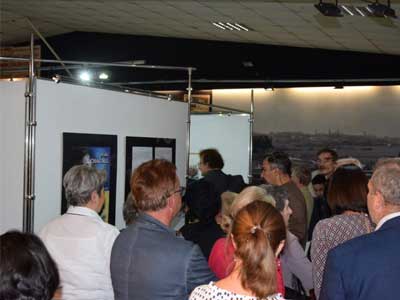 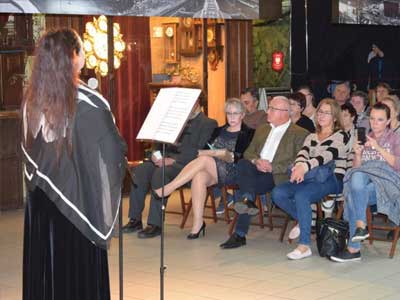