National Bank of Slovakia
MUSEUM OF COINS AND MEDALS

Following the success of this exhibition in Sweden, Latvia, Lithuania, Poland, ... original works by Giorgio de Chirico and Marc Chagall that compose it, are now in Slovakia, in the Museum of Coins and Medals in Kremnica, museum of Národná banka Slovenska and is realized in partnership with Art Expo S.I.A.. Exhibition is open from 15 May to 31 July and is featuring 80 original works of two greatest masters of our time.

Exhibition Marc Chagall – Giorgio de Chirico “Tales : biblical themes, ancient myths and other” consists of works by artists, which evoke the shocking and surreal dreamlike image of the early twentieth century. The exhibition offer the possibility to admire lithographs of greatest artists of our age, executed on a religious and mythic-tales themes, had an important part in they spiritual life and have found expression in the masterpieces created by them.

After a number of detailed introductions to the artists and their period, the exhibition is divided into 5 thematic sections:

After Bella's death, trying to proceed with his work, Chagall began to create his first color lithographs “Four Tales from The Arabian Nights”. From the 1,001 stories in “The Arabian Nights” Chagall chose just four which deal with the themes of lost love, reunion and death:

- The Ebony Horse,
- Julnar the Sea-Born and her Son King Badr Basim of Persia,
- Abdullah the Fisherman and Abdullah the Merman,
- Kamar Al-Zaman and the Jeweller’s Wife.

It is recommended by Kremnicke noviny. 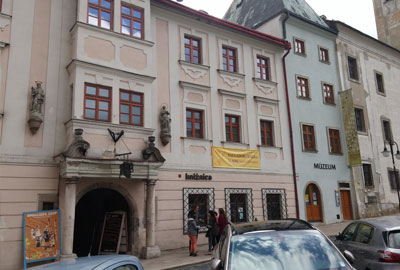 National Bank of Slovakia, MUSEUM OF COINS AND MEDALS
http://www.kremnica.sk 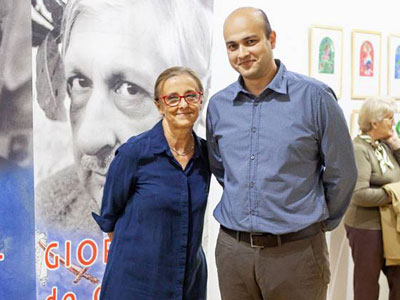 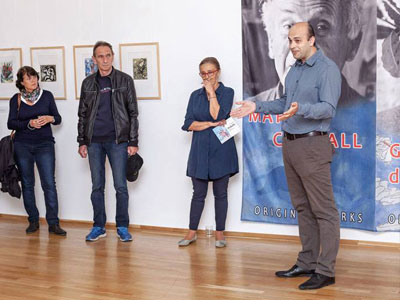 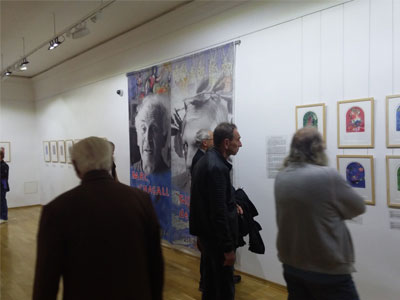 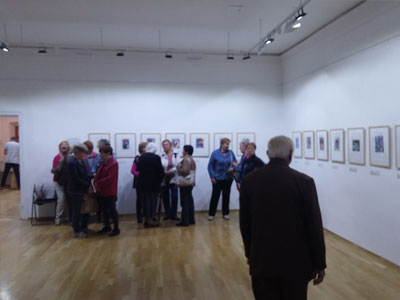 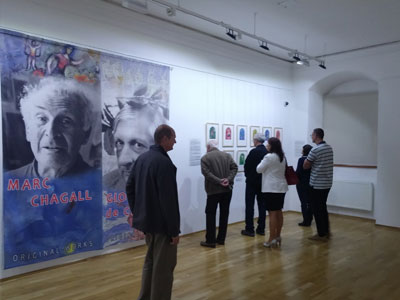 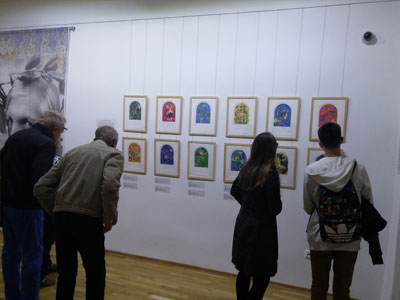 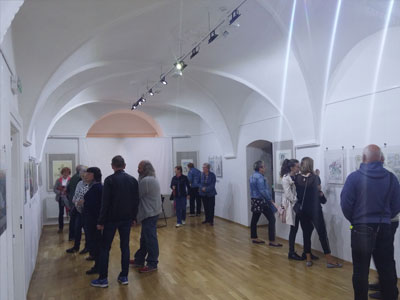 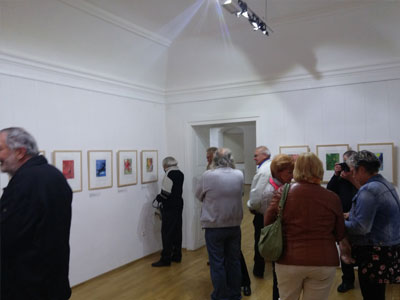 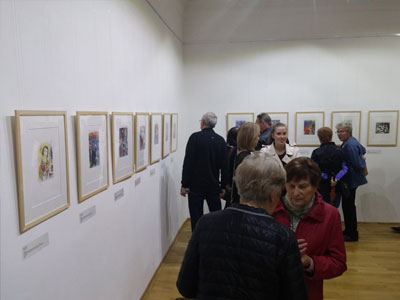 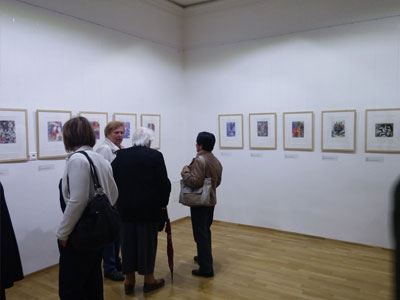 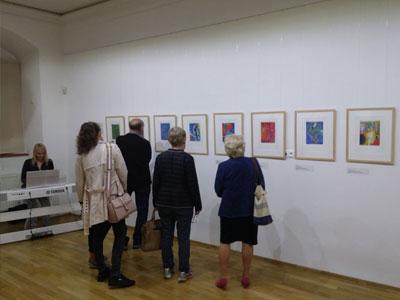