Following the success of this exhibition Latvia, Slovakia, Lithuania, Sweden and Poland, original works by Marc Chagall that compose it, are now in Slovakia, in Hornonitrianske múzeum v Prievidzi and this exhibitions is realized in partnership with Collection Kesauri. Exhibition is open from 20/01/2017 to 18/03/2017 and is featuring 45 original works of greatest master of our time.

It is recommended by Radio Slovakia International and RTV Prievidza: 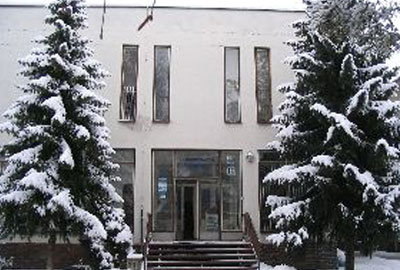 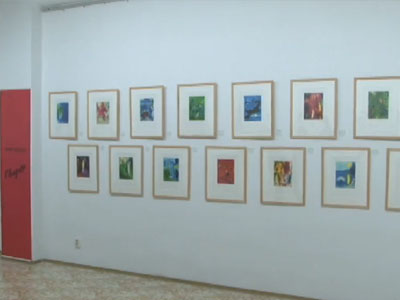 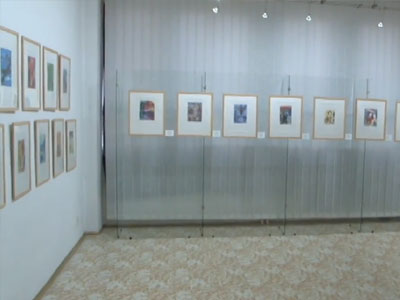 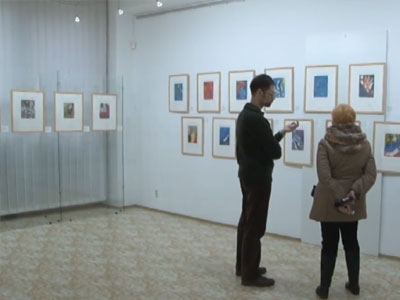 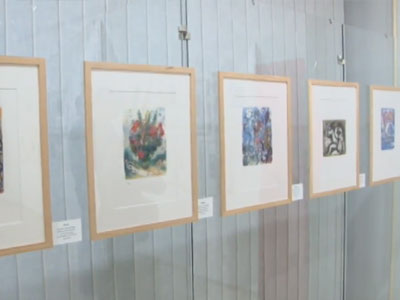 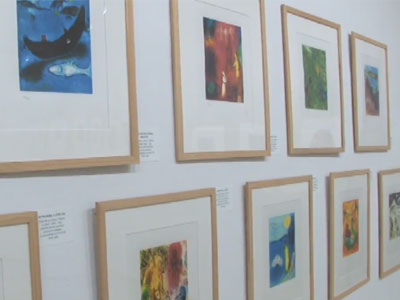 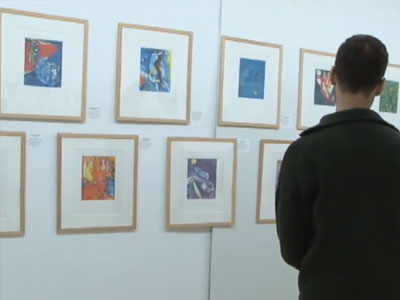 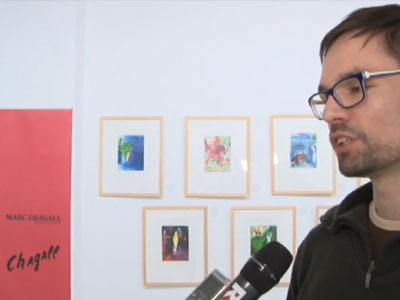 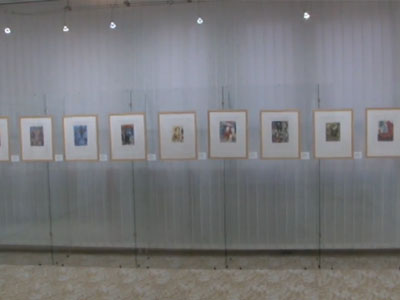 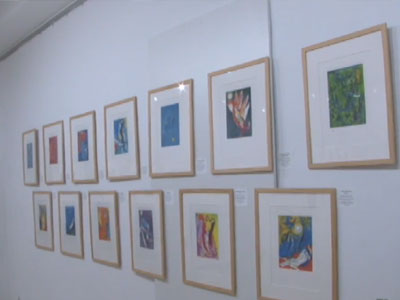 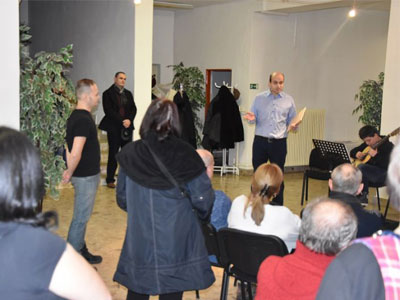