First time in Poland, original works of Henri de Toulouse-Lautrec are now in Poznan, in Dalineum - Centrum Salvadora Dali, exhibition is realized in partnership with Collection Kesauri. Exhibition is open 01/01/2018 to 15/03/2018 and is featuring 47 exhibits consisting of original works of one of greatest Masters of the Belle Époque - Henri de Toulouse-Lautrec. 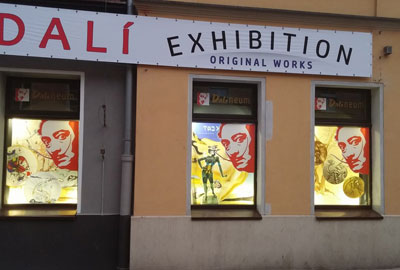