Following the success of this exhibition in Latvia, Slovakia, Lithuania and Sweden, original works by Marc Chagall that compose it, are now in Kaunas district museum, Castle Raudondvaris in collaboration with Collection Kesauri. Exhibition is open from 23/10/2015 to 31/01/2016 and is featuring 45 original works of greatest master of our time. 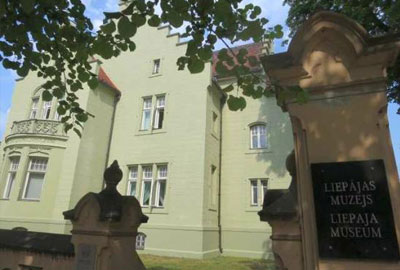 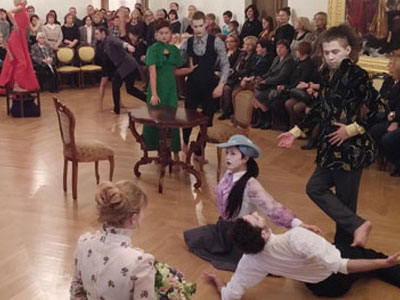 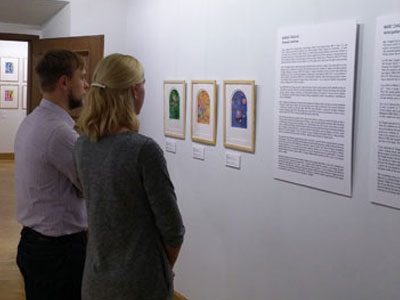 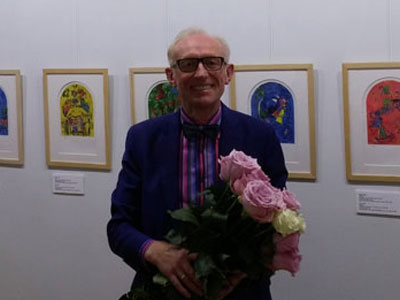 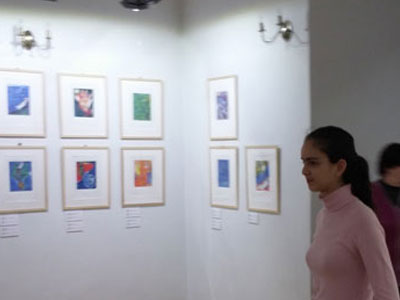 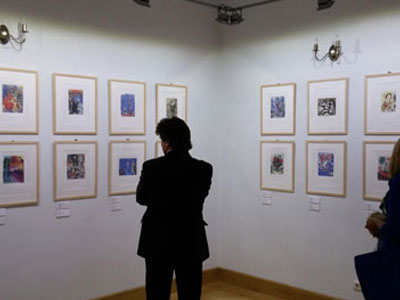 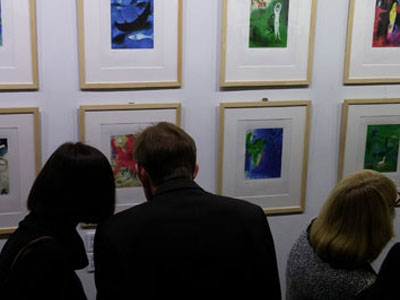 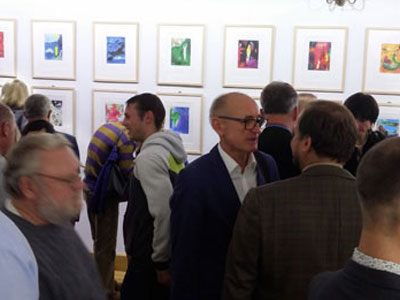 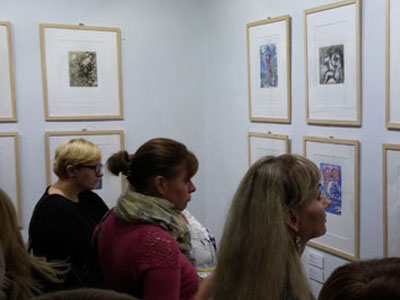 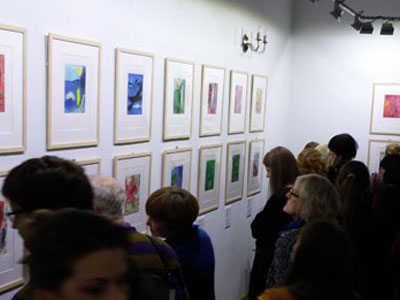 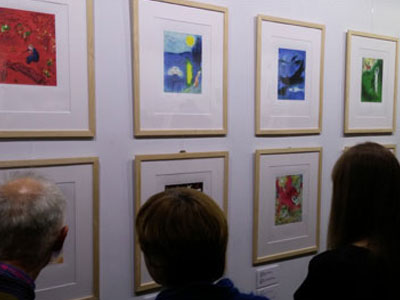 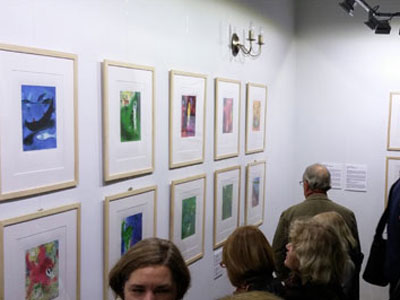 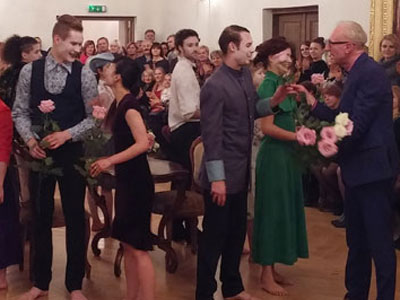