First time in Latvia, original works of Salvador Dalí, Marc Chagal and Giorgio de Chirico, inspired by Biblical themes are now in Latvia, Center of Contemporary Art, Riga and is realized in partnership with Collection Kesauri. Exhibition is open from 10.10.2015 to 31.01.2016 and is featuring 96 original works of one of greatest masters of our time.

It is recommended by Latvijas Radio 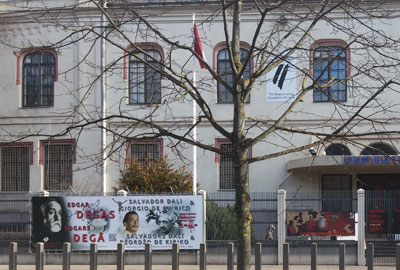 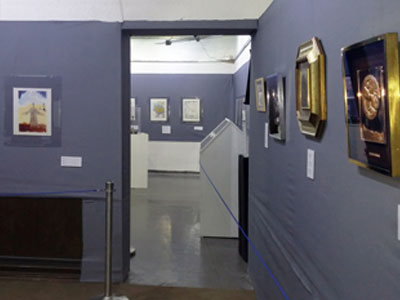 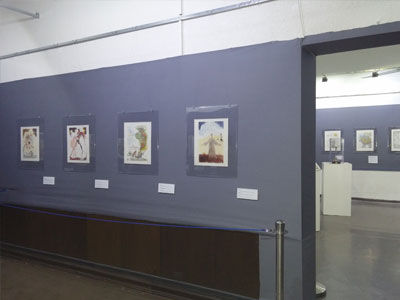 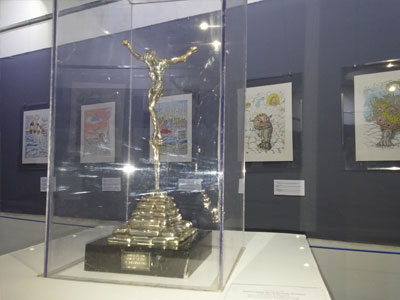 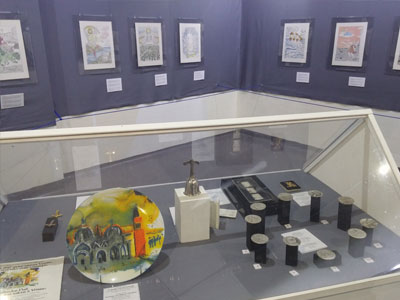 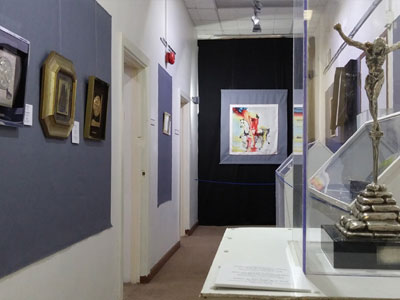 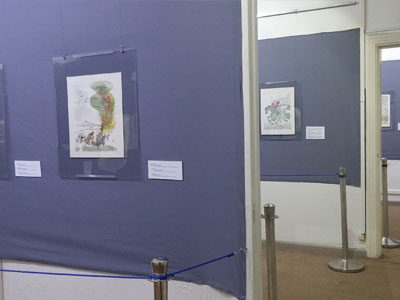 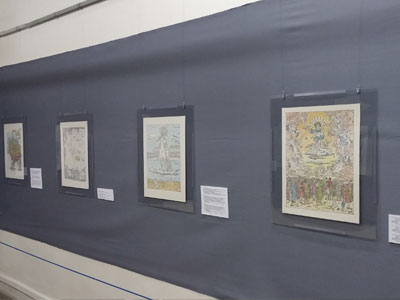 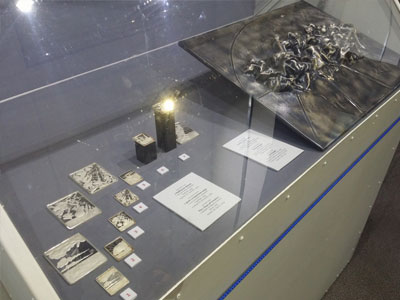 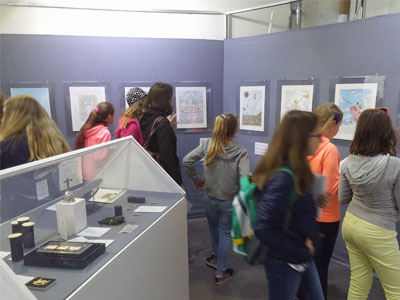