1. Salvador Dali portfolio “Paternoster”
2. Cycle of "The Twelve Apostles or Knights of the Round Table"
3. Medallions from the series "Twelve Tribes of Israel"
4. Series of medals "The Ten Commandments"
5. Series of medals "The Seven Days of Creation"
6. Other different works of Salvador Dali
7. Cycle of "Apocalypse of St. John" of Giorgio de Chirico 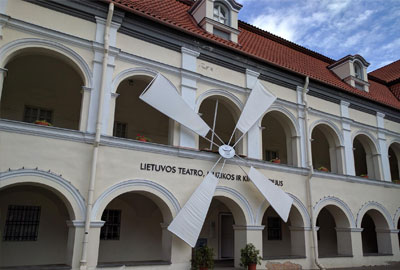 Monday to Sunday 10 a.m. to 8 p.m.
(the ticket office closes an hour earlier) 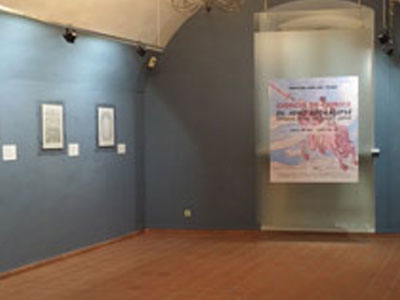 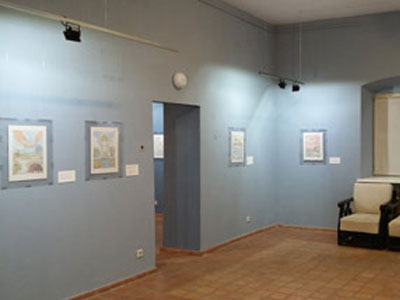 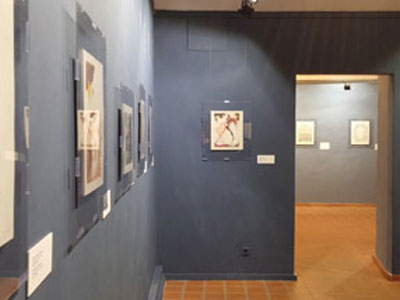 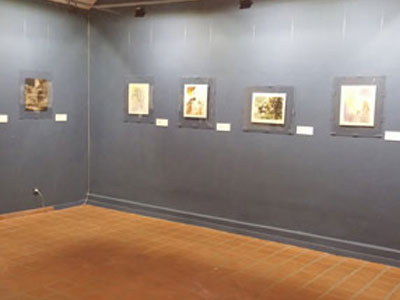 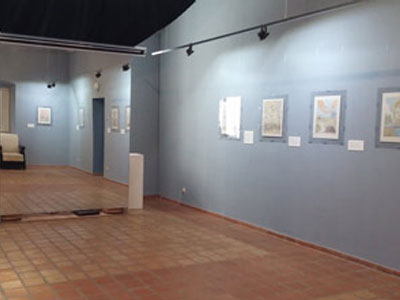 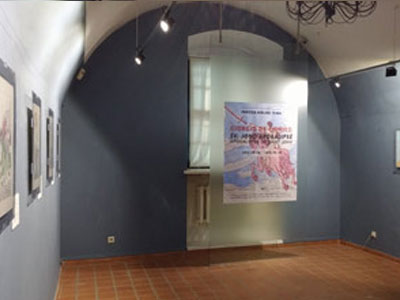 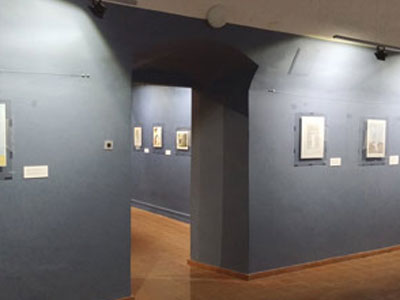 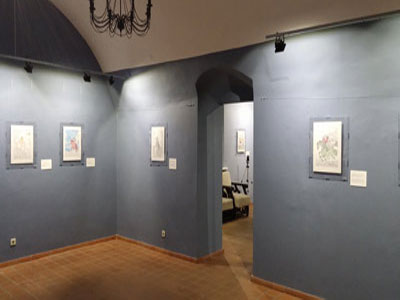 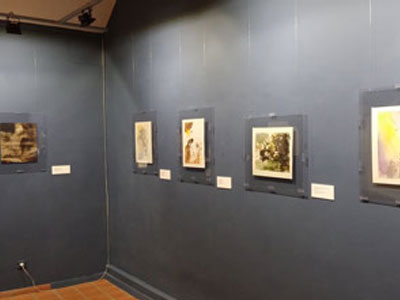 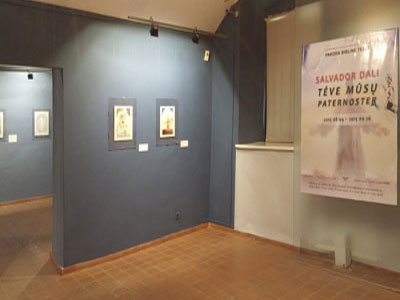 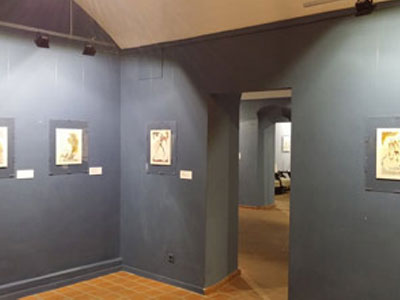 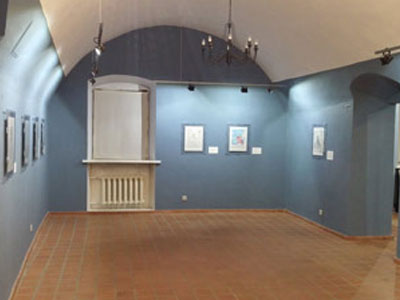 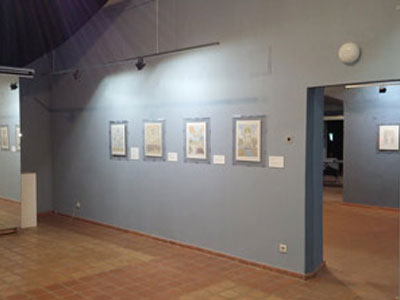