It is recommended by Latvian television and radio: 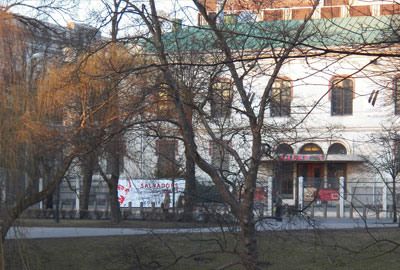 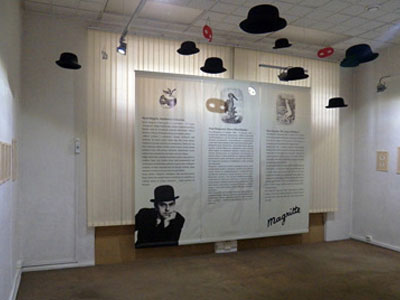 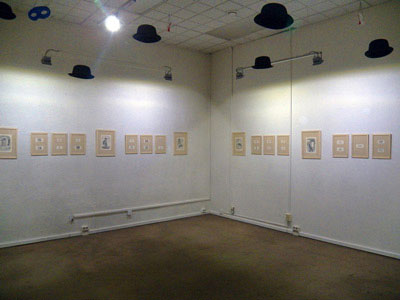 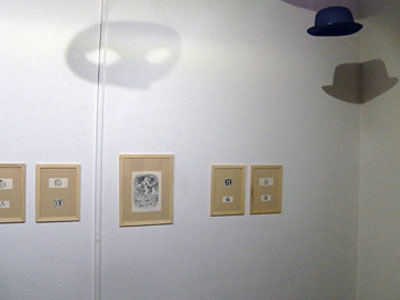 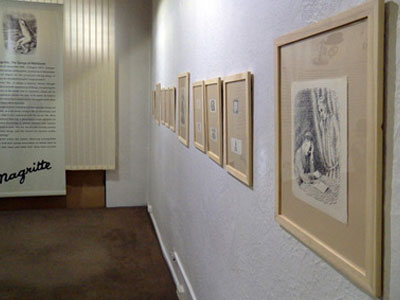 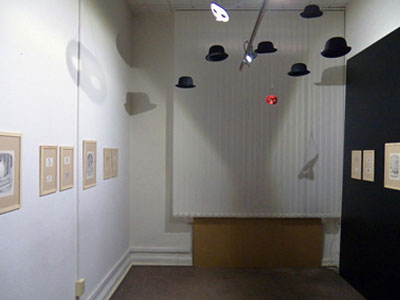