First time in Latvia, , original design works by Salvador Dali, are now The Mikhail Chekhov Riga Russian Theatre and this exhibitions is realized in partnership SIA Artexpo with Collection Kesauri. Exhibition is open 22/07/2014 to 22/09/2014 and is featuring 186 original design works of greatest master of our time.

It is recommended by Latvijas Radio and First Baltic Channel: 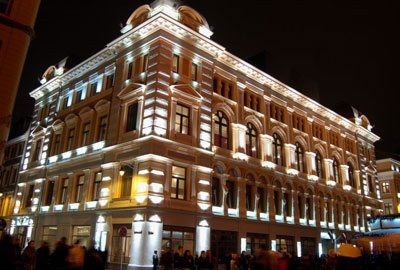 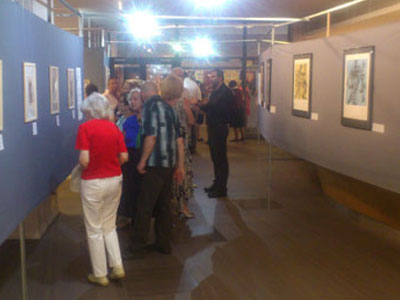 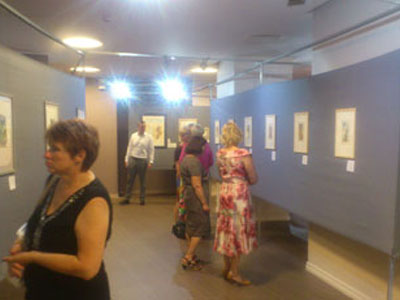 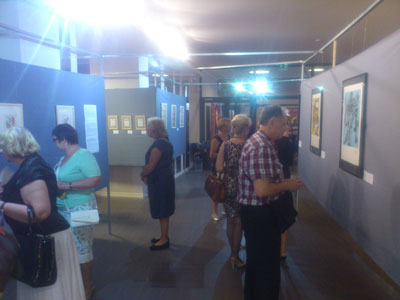 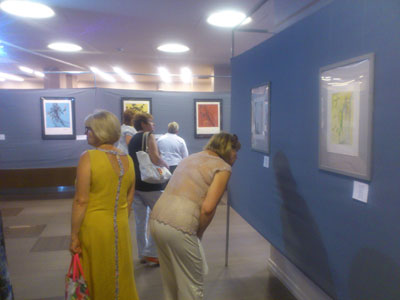 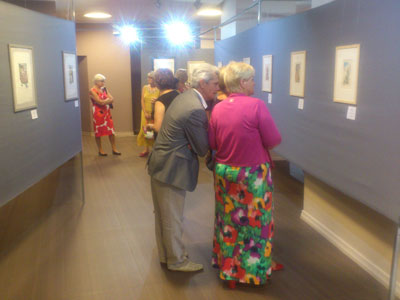 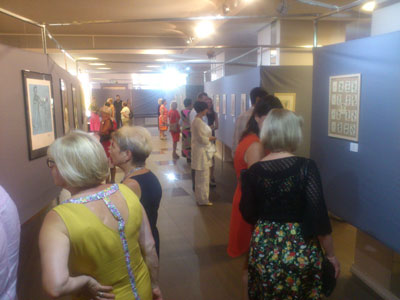