First time in Slovakia, unique exhibition "Graphical Works of Impressionists", is now in East Slovak Museum in Košice. The exhibition is open from 26/09/2019 to 29/03/2020 and is featuring 104 original graphic works of greatest masters of modern art, impressionists - artists who forever changed the perception of the world and created all modern art. The exhibition offers the possibility to admire original graphical works of greatest artists of our time - Henri de Toulouse-Lautrec, Edgar Degas, Pierre Auguste Renoir, Berthe Morisot, Edouard Manet, Armand Guillaumin, Alfred Sisley and Paul Cezanne. All these works are originals, was created by the masters themselves, and are not some copies made later. These works are very important part of art heritage of these masters and are in collections of biggest national museums an galleries in whole world. Showed together in this exhibition, these works demonstrates us how self-expression in graphic form was an important part in impressionists' spiritual life and have found expression in the masterpieces created by them.

After a number of detailed introductions to artists and their period, the exhibition is divided into seven thematic sections:

Section one - Portrait of Baudelaire by Manet.

Throughout his life, although resisted by art critics, Manet could number as his champions Émile Zola, who supported him publicly in the press, Stéphane Mallarmé, and Charles Baudelaire, who challenged him to depict life as it was. Manet, in turn, drew or painted each of them.

Degas first used the monotype medium in 1874/5 having been introduced to it by Vicomte Ludovic Napoléon Lepic, an engraver and member of the Société des Aquafortistes. His initial pencil studies for the Cardinal series were done two years later, but it was not until the 1880s that he began systematic work on the monotype illustrations.

Degas created the series of monotypes made 1877–78 to illustrate Degas' close friend, writer and librettist of Ludovic Halévy’s book, La Famille Cardinal, a satire of social-climbing ballet dancers, controlling stage mothers and the backstage sex-trade. Since Halévy narrated the book in the first person, Degas included him in nine of the illustrations. Theodore Reff suggests that Halévy did not publish his friends monotypes because, "On the whole, Degas' illustrations are more a recreation of the spirit and ambience than authentic illustrations". The suite La Famille Cardinal offer a look at French society and Paris street and night life through the work of an Impressionist master. Degas devoted several monotypes to one episode, working his way trough varying compositions and refining visual effects. Viewed together, the sequences of illustrations showing the same scene from different angles, from a distance, and close up achieve a curious cinematic quality that would have been lost in a book.

Etchings from suite La Famille Cardinal are particularly important because many of the original monotypes from Edgar Degas have vanished. These etchings from this suite remain the only documentation of their existence!

Although Impressionist Graphics have not generally attracted the attention given Impressionists canvases, they are important works that offer insights into the skills and ideas of their creators.

Section four introduces visitors to one of Henri de Toulouse-Lautrec's greatest artistic passion: engraving, or lithography to be more precise. An exceptional series of works, the only exemplar printed especially for the Paris art critic Arsène Alexandre (1859–1937), friend of Henri de Toulouse-Lautrec and of writer of "Au pied du Sinaï" - Georges Clemenceau. Realized on Arches Paper with watermark "Arches France", with an additional suite printed in various tones on Chinese paper and with use of Japan paper for the cover.

The lithographs of Pierre-Auguste Renoir reflect the themes dear to the artist - the female nude. Vollard speaks of the lithographs of Renoir : I went to Renoir’s house, followed by a porter carrying a lithographic stone, and found him just leaving to go to his studio. When he caught sight og the stone, he flung up this arms:
“There! And I’m up to the eyes in work just now!”
We went along together, but could not get far, as there was a cordon of police barring the street leading to the studio. We had neither of us remembered that it was the First of May, when the “Festival of Labour” is celebrated by disorder in the streets. …
“Let’s go back to my house,” said Renoir; “I’ll do your litho straight away.”
After this he executed a series of little lithographs in black. Among them is my portrait, and that of the painter Valtat. But the album is chiefly composed of female nudes. One day when Renoir was asked how he preferred painting women, he replied without hesitation - “Naked!”

Project that sets out to attract families, youths, clients, and employees to the world of art.

It is recommended by RTVS TV1 Slovak Television and TV KOŠICE:Televízia Košice: 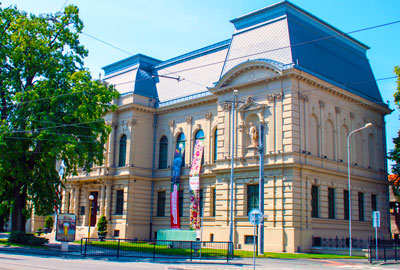 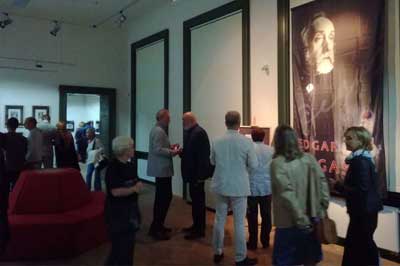 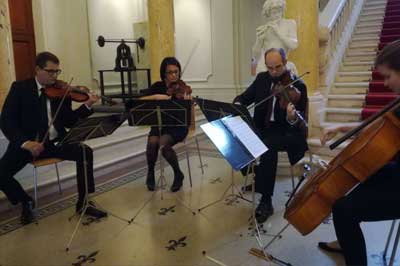 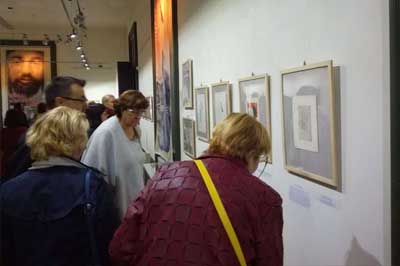 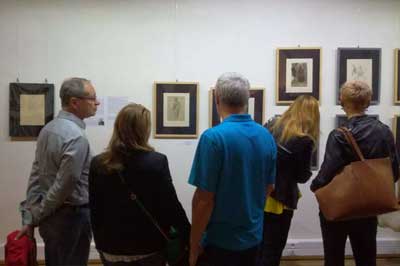 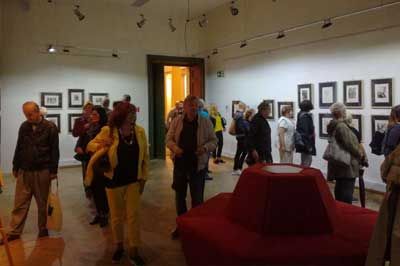 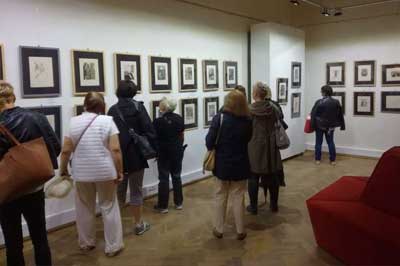 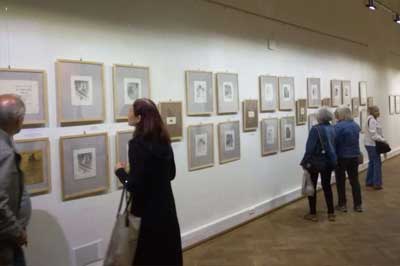 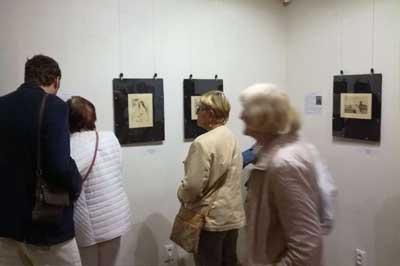 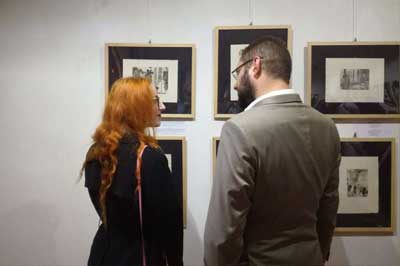 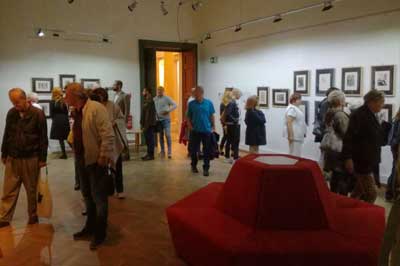 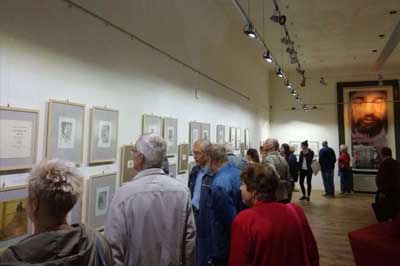