Following the success of this exhibition in Latvia and Estonia, first time in Lithuania, original works by Salvador Dali, are now in Klaipedos kulturu komunikaciju centras and this exhibitions is realized in partnership with Collection Kesauri. Exhibition is open from 23/01/2014 to 28/02/2014 and is featuring 115 original works of greatest master of our time.

It is recommended by Lithuanian National Radio and Television and by TV3 Lithuania: 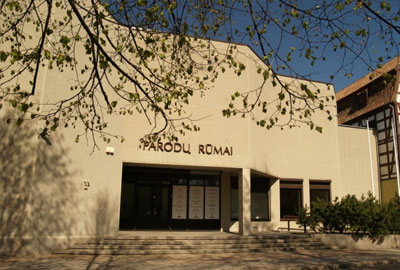 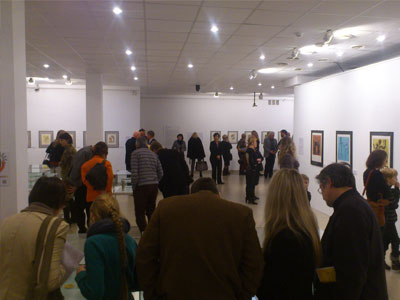 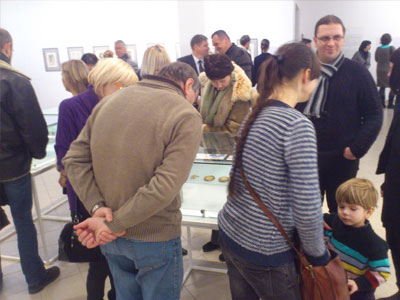 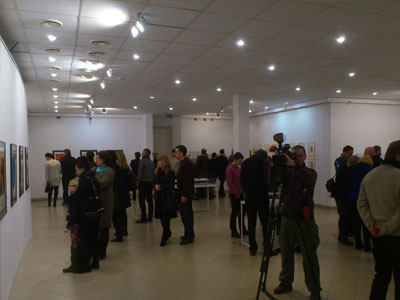 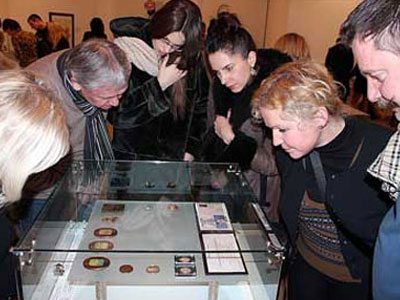 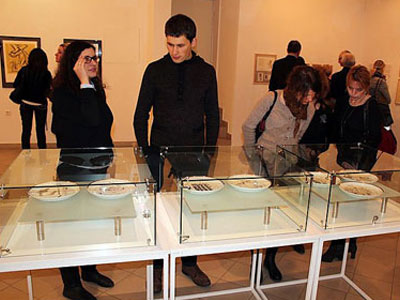 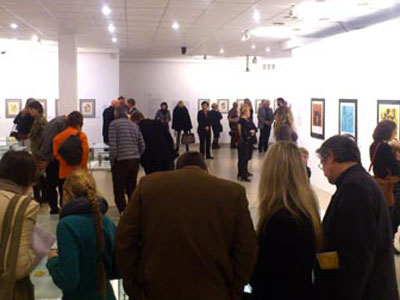 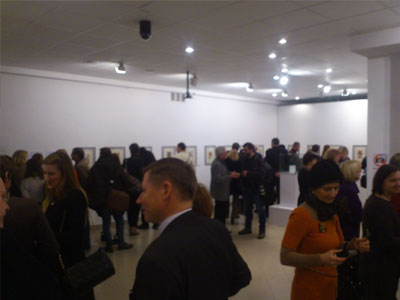 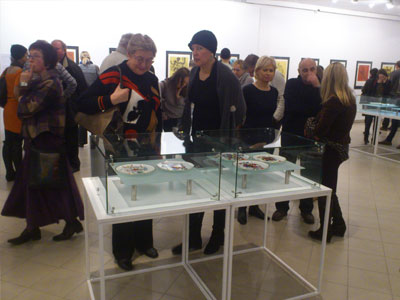 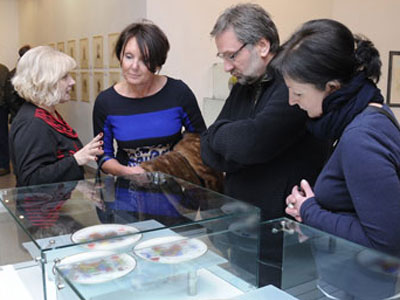 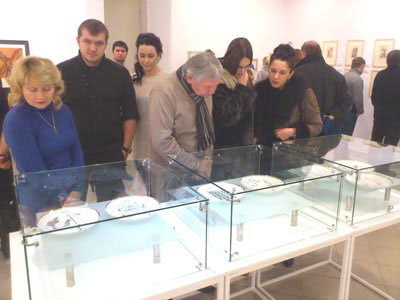 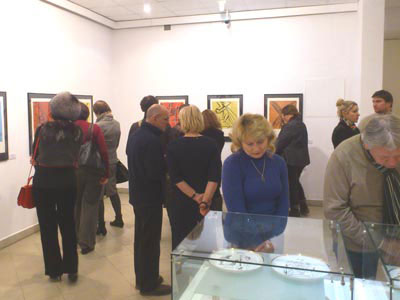 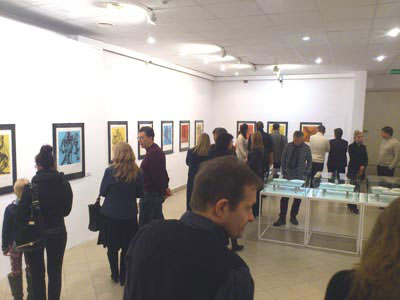 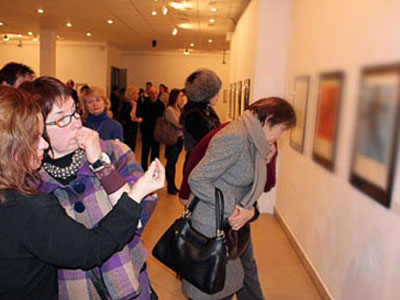 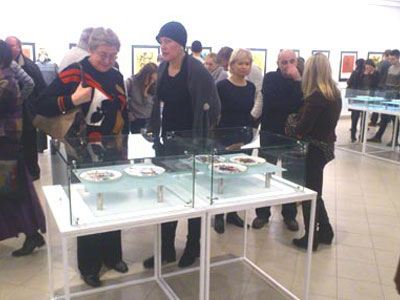 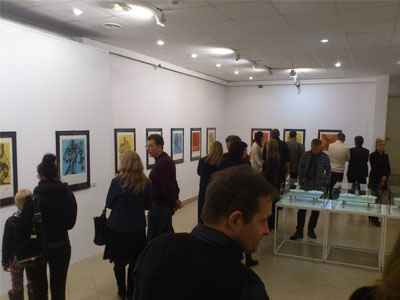