Following the success of this exhibition in Latvia, first time in Poland, original works of Salvador Dali inspired by Biblical themes are now in Muzeum Ziemi Pałuckiej w Żninie and is realized in partnership with Art Expo S.I.A.. Exhibition is open from 7 April 2018 to 25 June 2018 and is featuring 96 original works of greatest master of our time.

Exhibition of Slavador Dali's original works “Salvador Dali. Biblijne Przesłanie” from Collection Kesauri consists of works by artist, which evoke the shocking and surreal dreamlike image of the early twentieth century. The exhibition offer the possibility to admire original lithographs, sculptures, medals, serigraphs on silber and silk and executed on other medias original works of greatest artist of our age - all on religious themes. That show us how religion had an important part in Dali's spiritual life and have found expression in the masterpieces created by him.

After a number of detailed introductions to artist and his period, the exhibition is divided into six thematic sections:

The initiative is promoted by Burmistrz Żnina, Mr. Waclaw Gorny and Inter-Vax sp.j.

It is recommended by TVP3 Bydgoszcz and Gazeta Pomorska: 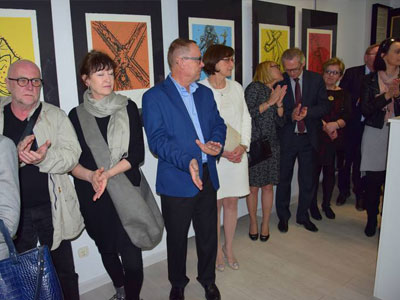 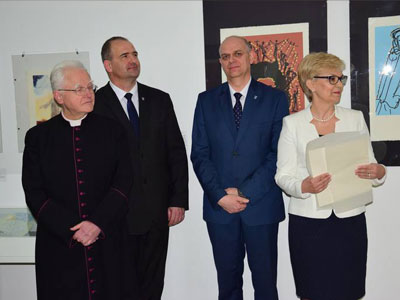 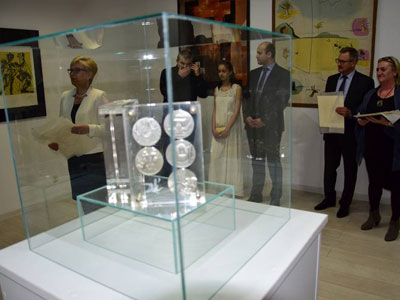 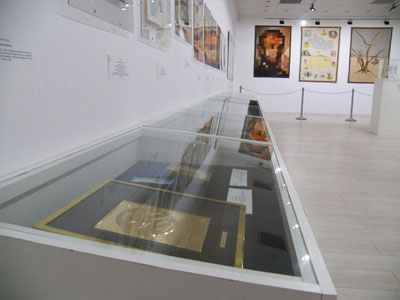 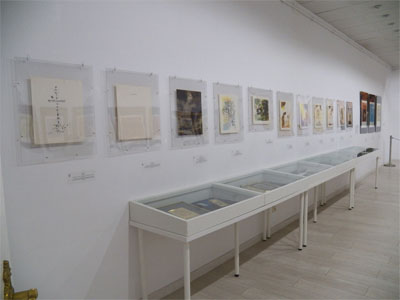