National Bank of Slovakia, MUSEUM OF COINS AND MEDALS

Following the success of this exhibition in Latvia, Lithuania and Poland, first time in Slovakia, original design works by Salvador Dali, are now in National Bank of Slovakia, MUSEUM OF COINS AND MEDALS in Kremnica and this exhibitions is realized in partnership with Collection Kesauri. Exhibition is open from 13/05/2017 to 13/08/2017 and is featuring 186 original design works of greatest master of our time. 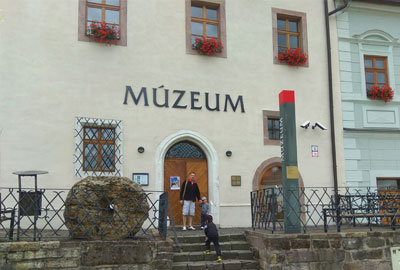 National Bank of Slovakia
MUSEUM OF COINS AND MEDALS
http://www.kremnica.sk/ 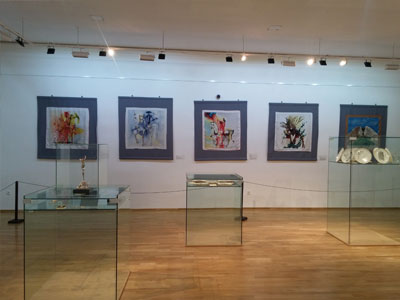 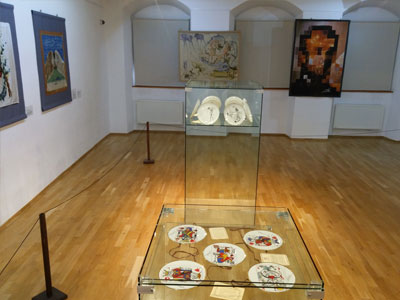 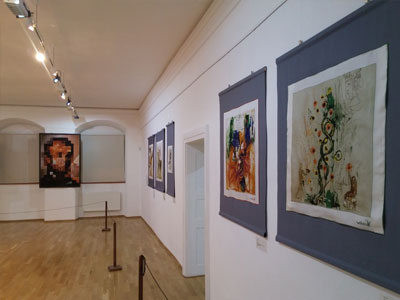 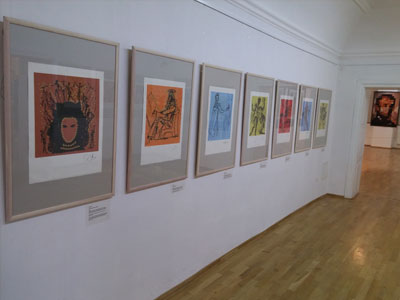 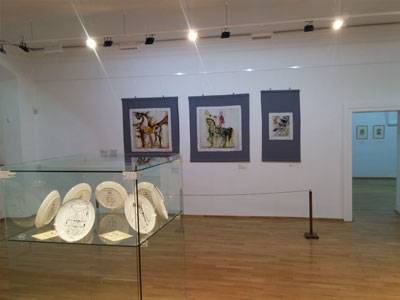 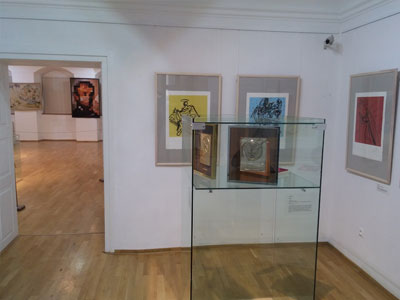 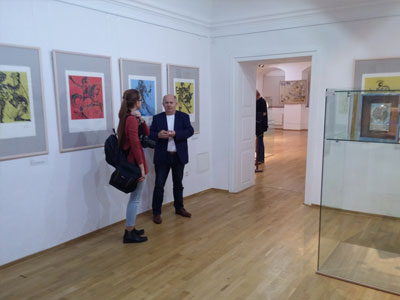 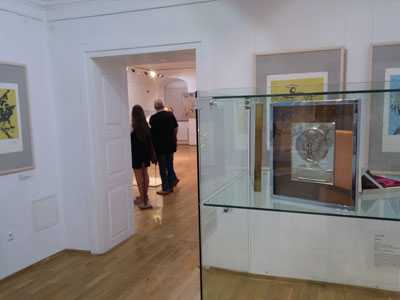 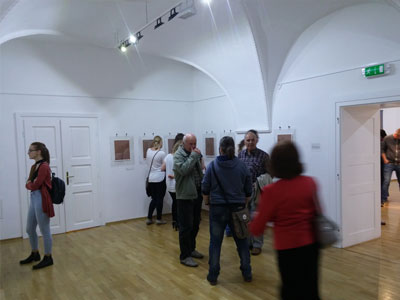 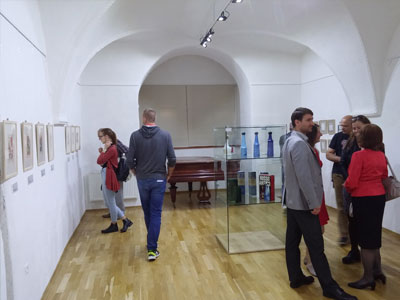 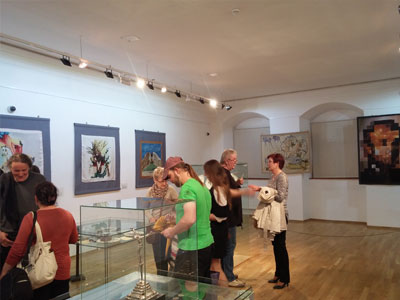 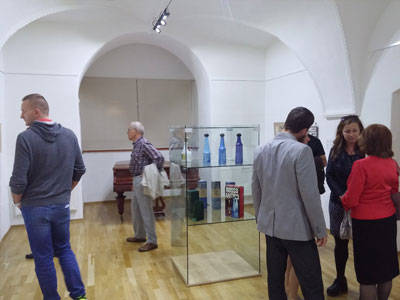 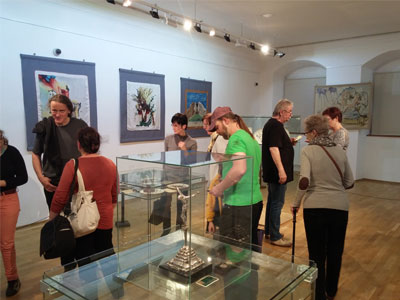