First time in Latvia, portfolio La Divine Comédie by Salvador Dali, is now in The Mikhail Chekhov Riga Russian Theatre and this exhibitions is realized in partnership with Collection Kesauri. Exhibition is open from 10/07/2015 to 20/09/2015 and is featuring 102 original works of greatest master of our time.

It is recommended by Latvijas Radio: 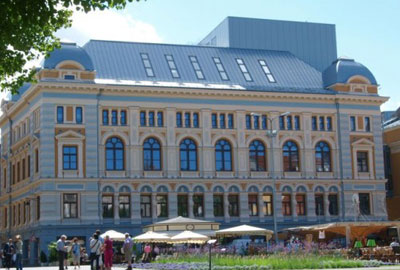 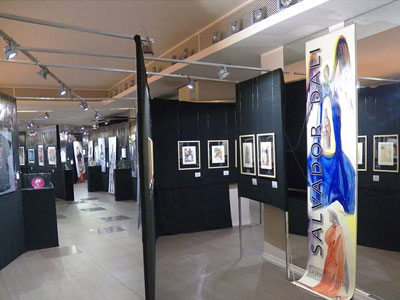 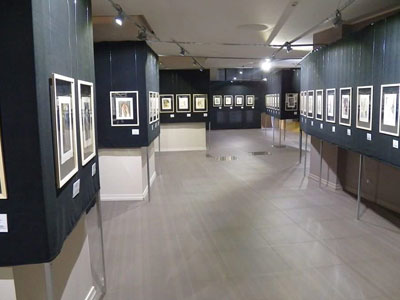 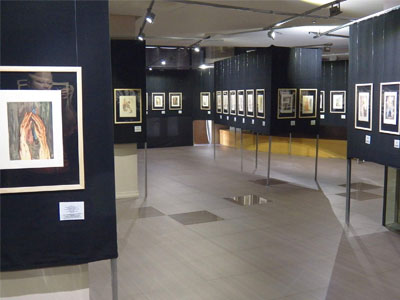