Following the success of this exhibition in Latvia and Lithuania, first time in Slovakia, original works by André Derain, are now in Tatranská galéria Poprad and the exhibition is realized in partnership with Collection Kesauri. Exhibition is open from 30/01/2015 to 22/03/2015 and is featuring 36 original works of greatest master of our time.

André Derain (1880 - 1954) - French painter, graphic artist, theatrical designer, sculptor and ceramist. Becoming an artist has passed under the influence of his friend Maurice de Vlaminck and later - Henri Matisse, have had a huge impact on him. Together with Matisse he creates direction in painting - Fauvism.

Fauvism - the direction in art, characterized by dynamic strokes, spontaneity, desire for emotional strength, sharpness of rhythm. Fauvism characterized by a sharp generalization of the space, volume and total figure, reduction of form to simple outlines at refusal of chiaroscuro modeling and linear perspective, which is clearly seen in the graphic series of Andre Derain "Satyricon", presented at the exhibition. for inspiration, fauvists takes the work of post-impressionists : Van Gogh and Gauguin, who preferred subjective intense color in place of soft and natural colors, inherent to impressionists.

Around 1908 Derain style changes under the influence of P. Cézanne and early Cubism; his works are characterized by a rationalistic clarity of compositions, geometric simplification and weight of forms.

Later in the artist's works appear gloom and stiffness of images, themes of dreary monotony of everyday provincial life, and since the 1920s. he refers to the strict, classical drawing, often resorting to creative styling of its predecessors. He was also interested in neoclassicism.

So in graphic series of Andre Derain "Satyricon", presented at the exhibition, you can see the desire of Derain to strict, classical drawing, he often resorted to creative styling of its predecessors - are visible motives, that refers the viewer to the art of ancient Greece and Rome, and even archaic - you can see the motifs characteristic to the paintings of Knossos Palace. In this series Derain seeks to revive monumentality and clarity of classical art, but seen through the prism of view of contemporary artist, that he had perfectly succeeded. It combines certain late-academic trend, to some extent, programmatically follows the principles of antique art (including the Archaic period), Early Renaissance and is in close contact with the style of modern.

Derain created his own unique, deeply personal style and is widely regarded as one of the leading artists of the XX century, having to the present day influence on contemporary art.

The exhibition is composed by complete suite of 36 original litographies of André Derain - illustrations for Pétrone's "Satyricon". The exhibition highlights the major key aspects of work of the greatest artist of our time - André Derain.

André Derain have made a huge contribution to the development of our contemporary art and his understanding gives us the key to understanding the processes taking place in 20th century and our time. The presented works allows us to see the live work of thought and art of master, take a look at the world through his eyes and feel what he feel when inspiration pushed him throw out who owned his feelings, emotions and thoughts.

André Derain lived a life rich in creative discoveries and created his own unique, with nothing comparable and easily recognizable world and art style. In his creativity is felt purely French pulsation of life, he was inspired by the same reality that everybody, but refracted in his mind, it found a completely different reflection in his works and studies.

Presented on the exhibition 36 original Lithographs of André Derain, his illustrations for Pétrone's "Satyricon", were engraved by André Derain himself on brass plates in 1934 at the request of Ambroise Vollard. Published in France, by "Aux dépens d'un amateur", Paris, in 1951. This is the first edition, number 230 from a limited edition of 280 copies on "Grand Vélin d'Arches".

It is recommended by Poprad 24 and SRo - Radio Slovakia International 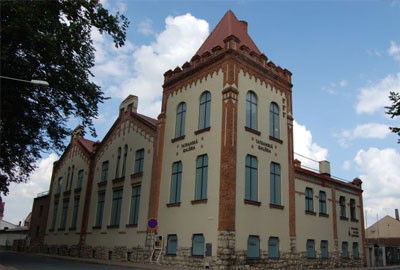 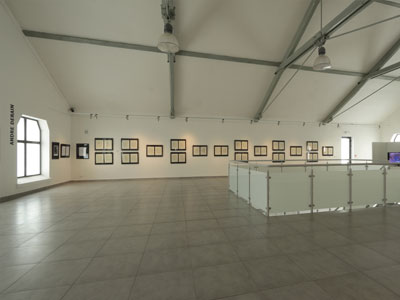 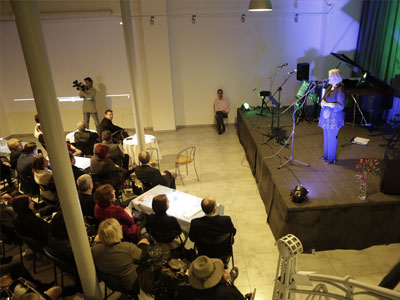 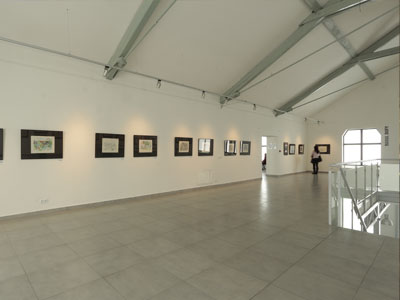 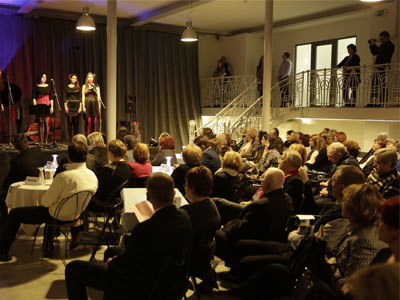